Vienna today reflects the fascinating history dominated by Habsburg empire, which made the city a point of reference for the arts and culture in Europe, where many artists, writers, musicians , philosophers and scientists arrived. 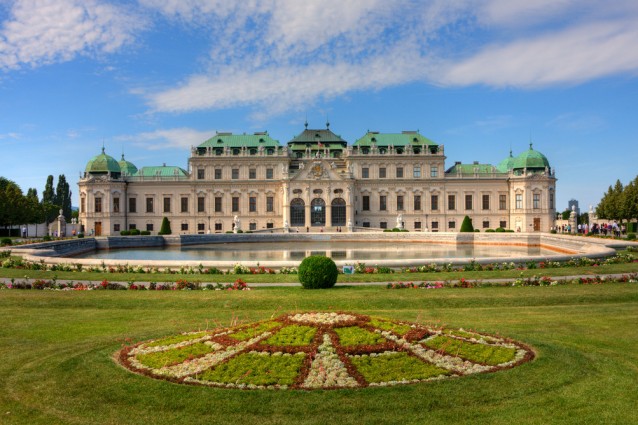 Vienna is a wonderful city with an unique atmosphere because of its beautiful palaces, castles, churches and monuments related to the imperial Habsburg dynasty, whose most famous exponent was the Sissi Princess.

The heart of Vienna is the pedestrian center, the Innere Stadt , bordered by the wide avenue that surrounds it, the Ringstrasse, which is crowded with restaurants and cafes, and where they are most of the tourist attractions of Vienna.

Among them there are, for example, the St. Stephen Cathedral, where there are also the tombs of Franz Joseph Emperor and Sissi Princess, and the Gothic Südturm, a south tower with the imperial symbol, while outside of the city you can visit the Belvedere and the Schönbrunn Palace, once the residence of Maria Theresa , the Empress Sissi and also of Napoleon, and in the Hall of Mirrors Mozart performed his first real concert .

Most of the hotels, where you can stay in Vienna, are beautiful historic buildings which fit perfectly into the urban context . Among these we recommend Topazz, which is a design hotel in the center of Vienna, and the Imperial Hotel, with a princely atmosphere for a dream holiday…